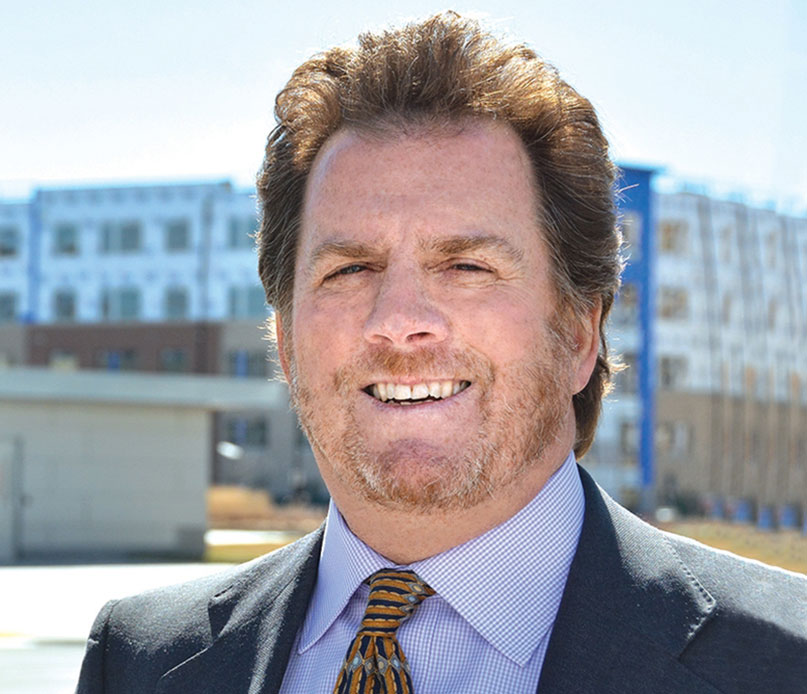 A significant player in downtown Worcester for the past four years, Norton expanded his reach over Central Massachusetts in the past year with the master planning and redevelopment of the 1.3-million-square-foot Southbridge Innovation Center, a 150-acre campus housing hotels, commercial space and industrial space in 12 buildings. Norton transformed an off-line electric power plant into a 1.1-megawatt combined heat-and-power cogeneration facility to provide power to the property.

In November, he completed the restructuring of the finances behind his Mercantile Center in Worcester, which he bought and invested $70 million into back in 2015. He has been a leading voice among downtown property owners, particularly as the Worcester Redevelopment Authority seeks to revitalize the Midtown Mall.

Where is the Central Mass. community headed? It is more evident than ever the area’s growth is just the beginning, and the interest in Central Massachusetts has begun to grow exponentially along with it.

Red line: I played on a National Junior Hockey Team in Russia, Czechoslovakia, and in East Berlin in 1973, when they were under Communist control.