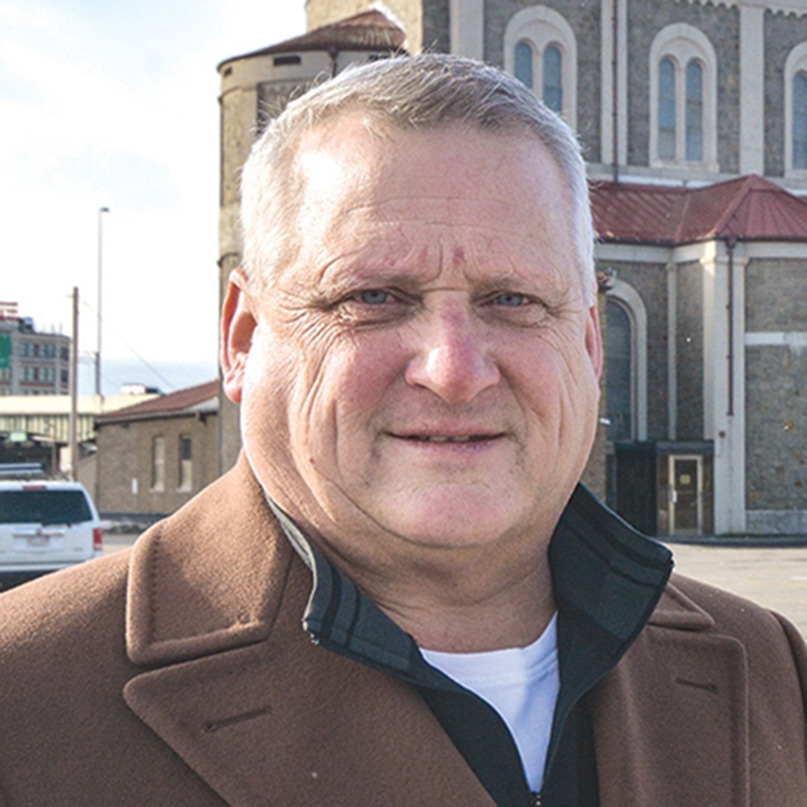 Check out any major real estate purchase or development in Worcester in the past five years, and you’ll likely see Umphrey’s fingerprints all over it, in his role as head of the largest commercial real estate firm in Central Mass.: the Mercantile Center in 2015; Worcester Plaza, a 24-story downtown office tower in downtown, last fall; the Guaranty Building on Main Street in 2014; Reliant Medical Group’s major new office next to the Greendale Mall in 2017, just to name a few.

The firm is handling the marketing for leasing at The Reactory, a planned roughly 500,000-square-foot biomanufacturing park off Belmont and Plantation streets in Worcester. Umphrey, who’s worked at Kelleher since he graduated from UMass Amherst with a degree in finance in 1985, prides himself in leading by example and being a highly effective broker, working to find buyers for other potential development sites from Pleasant Street in Worcester to Whitney Street in Northborough.

What makes Central Mass. unique? Worcester has successfully shifted its economic foundation from traditional manufacturing to education, health care, life science and technology. These segments of the economy are growing and require a great deal of intellectual capital. With 35,000+ college students in the Worcester area, this has created a large pool of young talent.

Umphrey & Bill Belichick would get along: Whether it is in sports or business, I love to compete (and I hate losing more than anything)!