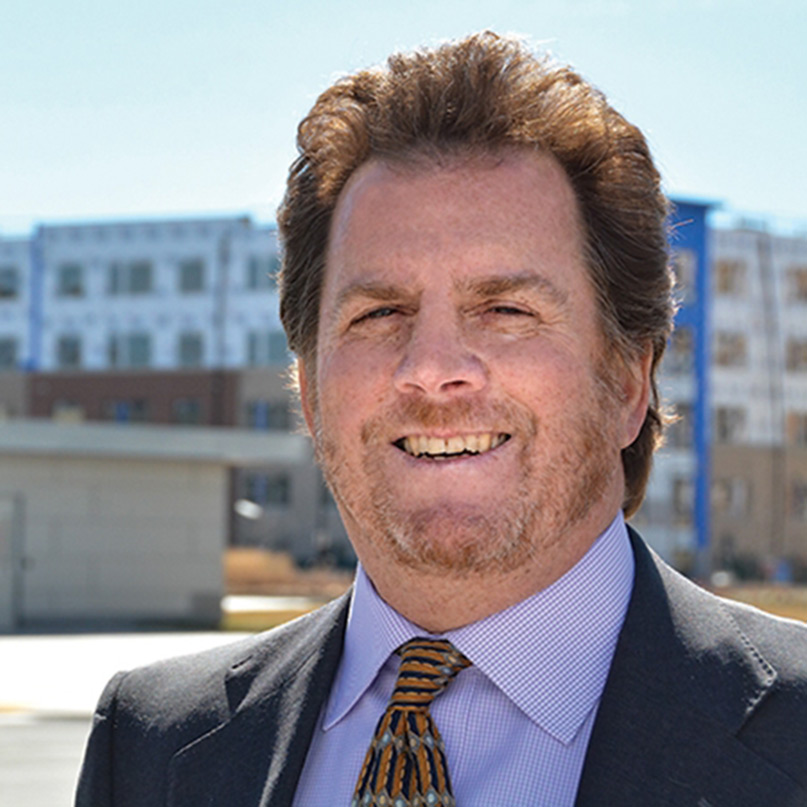 Much of the new development projects happening around downtown Worcester can be traced back to the success Norton had in buying 100 & 120 Front St. in 2015 for $33 million, which was hardly a foregone conclusion.

He was able to obtain an anchor tenant in UMass Memorial Health Care, invested $36 million in a renovation and rebranded it as the Mercantile Center to create a premier office space destination. Norton remains a fixture in the Worcester redevelopment scene, pushing for the Midtown Mall to be renovated and scoring buzz-worthy announcements of planned new restaurants from Ruth’s Chris Steak House and the Broadway Hospitality Group. His first major project in Central Mass. was the 1.2-million-square-foot Southbridge Innovation Center, an old mill complex anchoring the city’s downtown with the Southbridge Hotel & Conference Center.

What makes Central Mass. unique? As it rapidly develops as a place where people want to work, live and visit, its commercial and retail growth isn’t slowing.

Full-time developer; part-time athlete: I have done the 200-mile Ragnar running relay race from Hull to Provincetown, the 24-hour bike marathon in Central Park, the Mount Washington Hillclimb, the Best Buddies Century Challenge (a 100-mile bike ride from Dorchester to Hyannis Port), the Pan-Mass Challenge (from Sturbridge to Provincetown), and the Boston Marathon.