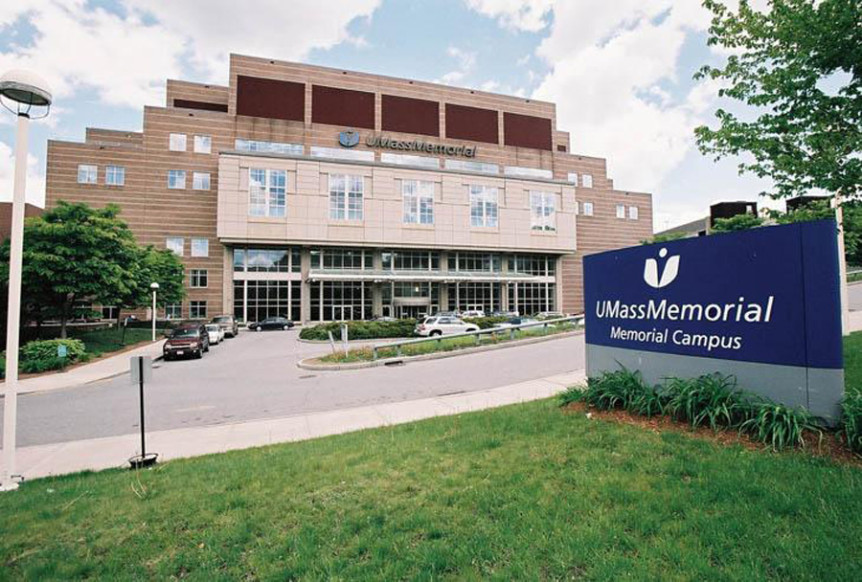 UMass Memorial Health Care will relocate hundreds of employees to downtown Worcester to consolidate and make room for a massive IT upgrade happening at the health system.

According to a spokeswoman, the move will include the relocation of the hospital’s existing IT staff, as well as provide space for the health system to hire approximately another 250 people, all part of the system’s $700 million IT upgrade and Epic electronic health record software installation.

In total, the new space will house about 500 people.

The development is part of a $70.1 million major project in the downtown, which will also redevelop two office towers at 100 and 120 Front Street, three commercial and retail opportunities at 90/110 Front Street and 2 Mercantile Street, 200,000 square feet of vacant space and a parking garage. That work is part of an even bigger, $565 million multiphased public-private project to redevelop downtown Worcester.

“As the city’s largest employer, it is only right that UMass Memorial Health Care is a catalyst in this exciting new redevelopment in downtown Worcester,” said Dr. Eric W. Dickson, president and CEO of UMass Memorial Health Care, in a release. “We had several options for a new office space to house our 500-person IT department, but made a conscious decision to be a part of this because we believe in this city and fully support city leaders’ work to improve and enhance the downtown area.”

The new façade and space renovation for UMass Memorial is planned for completion by September 2016.

Equity is being provided by Great Point Investors LLC of Boston — as investment manager of the Combined Funds of the New England Carpenters — and Franklin Realty Advisors. Debt financing of $46 million is being provided by Wells Fargo Bank, N.A., and Fidelity Bank of Worcester.